We have more speakers confirmed awaiting bio and headshots. Please check back for updates.

Sara Potecha is an accomplished author, speaker and consultant who has led cultural transformation initiatives for Fortune 100 and 200 companies and coached hundreds of leaders to higher levels of performance. A masterful story teller, Sara is a sought-after speaker on such topics as women in leadership, veteran employment, emotional intelligence, change, resilience and leadership competency.

Sara holds a bachelor’s degree in General Engineering from the United States Military Academy at West Point and a master’s degree in Organizational Management and Development from Fielding Graduate University and she is also a doctoral candidate in Strategic Leadership.

In her book, West Point Woman, Sara delves into fundamental leadership precepts taught to her at a tender age at the United States Military Academy and applied in all her varied roles. She captures her audiences through powerful, and often hilarious, personal stories while teaching her readers how to cultivate the character within. West Point Woman is her first non-fiction business book.

Felicite Moorman is an award-winning technology entrepreneur, attorney, speaker and community activist. She has earned an international reputation as a go-to wireless industry expert, developing pioneering strategic partnerships and unprecedented technology strategies and initiatives for the Internet of Things. As “technology as an amenity” gains traction, it will exist, for a short time as a competitive differentiator for early adopters. As the return on investment is continuously realized, “technology as an amenity” becomes a competitive advantage. Finally, as the industries adopt market-wide, this technology becomes standard.

With over 20 years experience in the real estate industry, Ms. Wallace has been involved in the development, lease up, acquisition and rehabilitation of multi-family projects all over the West Coast. Ms. Wallace is responsible for marketing and sales as well as sourcing new business relationships for SARES-REGIS Group across the Western U.S. SRG is a real estate development, investment, and management firm specializing in residential and commercial properties in the western United States.

Cyndy Trivella is vice president of strategic relations at WorkScene, is recognized as one of the most influential people in the HR space. As a recruitment influencer, employer brand and talent sourcing strategist, Cyndy’s deep expertise in using best practices for attracting and retaining A-level talent is well known. The author of the eBook How Strategic Human Resource Communications Influence Hiring Practices, Cyndy Trivella also writes for ERE.net, TalentCulture.com, and Medium. Cyndymaintains a strong presence in the digital space and has been awarded the distinction of being named to the lists: “Top 25 Online Influencers in Recruiting,” and “HR Marketer Top 25 Digital Media Influencers,” by HRExaminer, and “Top 50 HR and Recruitment Influencers,” by The Huffington Post to name a few. She also volunteers as co-host, jobseeker advocate, and moderator of the popular Twitter chat #OMCchat.

Dru Armstrong, CEO- Dru began her career as a  consultant with The Boston Consulting Group (BCG),  where as a project leader in the Consumer and  Technology practices team, she gained valuable expertise in brand, product, and marketing strategy.  From there, she transitioned to the private equity ﬁeld, working as a Vice President at The Gores  Group, where she worked closely with portfolio company C-level executives to build and grow those companies. Dru then co-founded and served as CEO  of Lily Pod, a consumer technology companied focused on empowering parents and caretakers by connecting them with technology. In 2015, she joined Grace Hill as Chief Product Ofﬁcer and became CEO in June 2016. Dru holds a B.A. from  Columbia University and a J.D./M.B.A. from the  University of Chicago.

Before her role as a software executive, Elizabeth spent close to 20 years in property management. Her experience includes management of REITs, 1031 Exchanges, single investor, acquisitions, lease-ups, and new construction. She has an intimate understanding of how the industry has changed over the last 20 years and to what degree those changes impact day-to-day operations. Elizabeth is a tireless advocate for improving the multi-family industry by improving functionality and through elevating best practices.

Lori left corporate America to start a new endeavor as an entrepreneur. After consulting for multiple organizations in the real estate industry, she launched Parcel Pending, a company focused on solving the package management challenges at apartment communities. This solution combines electronic lockers with software to notify residents when a package arrives and allows for 24/7 pick-up.

Prior to this new endeavor, Lori held the position of Senior Vice President, Property Operations at the Irvine Company. Her tenure at the Irvine Company began in January 2000 and responsibilities included operational oversight of the Company’s entire multifamily portfolio, consisting of 1,200 property management associates operating over 44,000 apartment homes.

Speakers and sessions are subject to change.

What People are Saying

We are very proud to be a sponsor for the inaugural Multifamily Women’s Summit. I have been fortunate that I had so many wonderful mentors (both men and women) who were willing to invest in me as I came up through the ranks. I am happy to see a forum like this materialize that allows us to invest in women in the industry so they can grow professionally to meet the changing landscape in the multifamily industry. In addition, this event is a wonderful opportunity for men and women to come together and learn how to leverage their diversified teams for peak performance. Please check out the upcoming summit and send your best and brightest to this event. 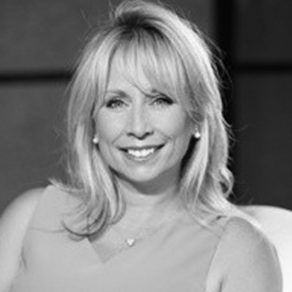 This was my first time to attend the Leadership Summit.  I came away with new connections, new ideas, and positive feelings surrounding our industry.  We had amazing conversations regarding our history in the industry, the challenges we face as women, single mom’s, and entrepreneurs.  We formed a bond.  I believe in mentoring the next generation of women in our industry. 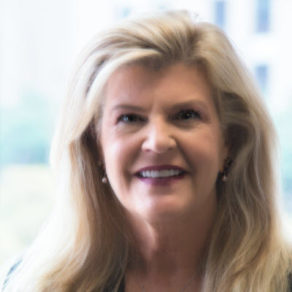 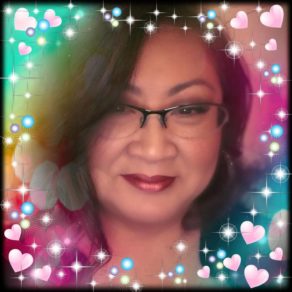 I’m excited to be among such amazing women in our industry and the potential to be a stronger leader. 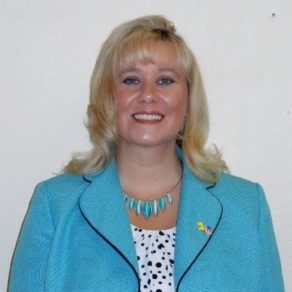 Looking at the other members and all they have accomplished I am humbled to be a part of this group. 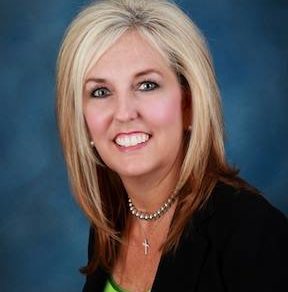